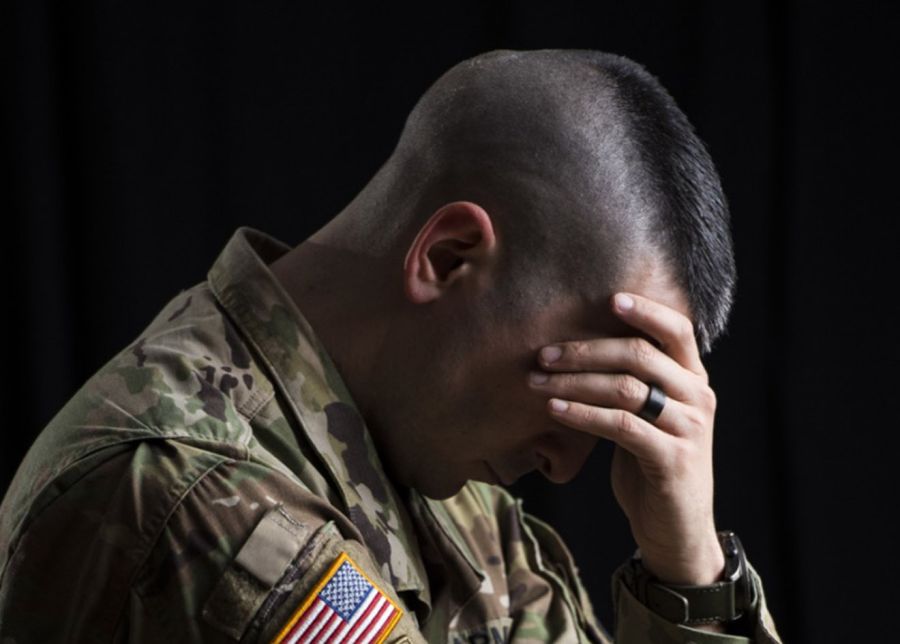 The Tampa Warriors Hockey Program announced its first annual veteran suicide awareness and fundraising event Hockey Heals 22. The Warriors will be playing in a 22 (consecutive) hour hockey game between March 21st (6 pm) - March 22nd (4 pm) against local teams comprised of police officers, firefighters, high schools, collegiate level, and the Tampa Bay Lightning Alumni. The games will be played at the XTRA Ice facility in Tampa. “Veteran suicide is still a very serious epidemic in the United States. Our program is committed to removing the stigmas that are attached to conditions such as PTSD, depression, and anxiety which often lead to suicide. This event will not only raise awareness and funds to address the issue but also provides our members an outlet to continue their service to each other and our community.” states Ryan Patrick, Executive Director.

The Tampa Warriors Hockey Program is a 501c3 organization, established on November 29, 2017, and incorporated on January 1, 2020. The Tampa Warriors has been organized to operate exclusively for charitable and educational purposes, for those wounded in defense of the United States. The Program’s mission is to organize and administer an ice hockey program that provides a recreational, therapeutic experience and education. “The Tampa Warriors are focused on providing an avenue for veterans to fulfill the sense of purpose, selflessness, and community that was once felt in service to our nation,” says Joshua Schichtl, General Manager.

The program educates, trains, motivates and encourages individuals who have physical disabilities incurred during service to the United States to participate in the sport of ice hockey in an environment that is adapted to the level of their ability. “We proudly represent all five branches of the U.S. military with hockey experience varying from former professional players to beginners. Our mission is about helping each other and our communities – hockey is our backdrop” adds Patrick.

Information about the event and the program can be found on the Tampa Warriors’ website www.tampawarriors.com.

Back to Warriors News