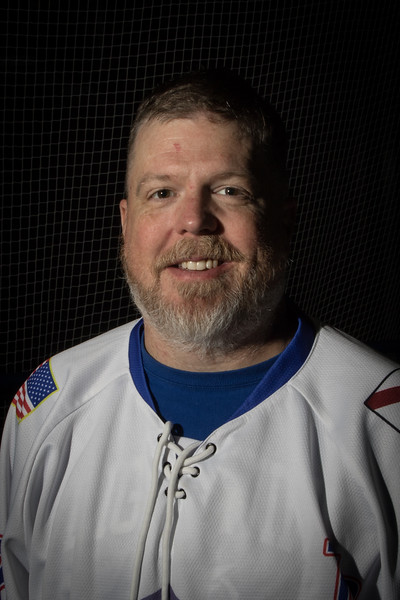 Recovered from major surgery to be able to play again. First season as a Coach.

Love of the game

Filled the void from military life. Being around the people and language that only military gets

Helping out with community events. Just being one of the guys

Try it. We have multiple skill levels. Even if hockey was never your game you will learn to love it.