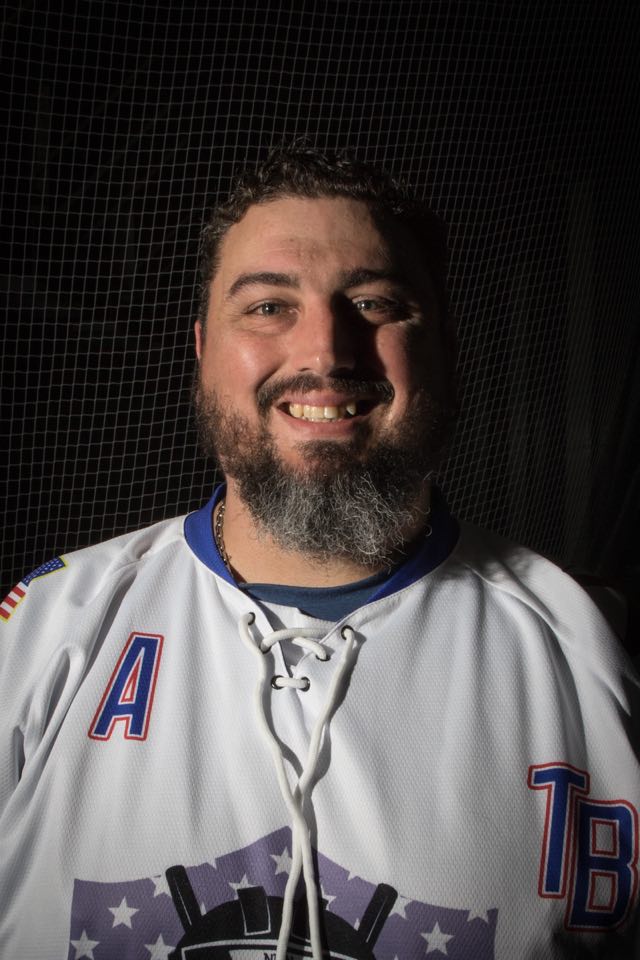 We took our Warriors team from last place to first place and played for the championship. Having our first winning record in a tournament shows how far we have come also.

Being around other veterans and having that sense of community, family, and camaraderie.

I found this organization years after separating. Although I enjoy helping any new guys in the transition from active duty to civilian life.

Being in a leadership role and helping everyone any way I can. Whether it is in our Warrior family or our local community. I look at this as more than another hockey team. We are all there for each other.

If you are interested in trying hockey or just want to be a part of the organization come out and meet the guys and gals. We have equipment you can borrow. You won’t be disappointed.