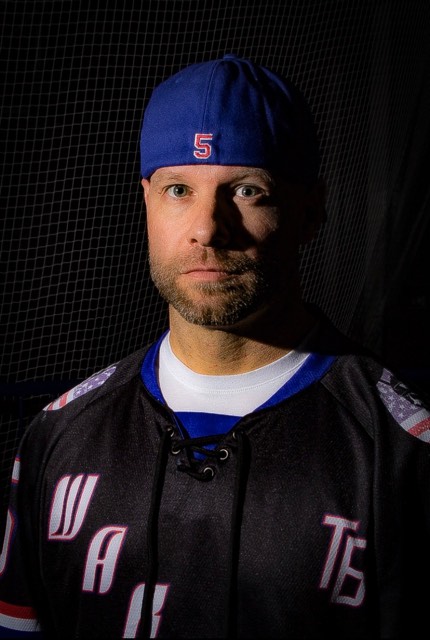 Here are some things that attracted me to the Warrior program. I love playing hockey, I enjoy helping others, and I enjoy being around other veterans that understand where you’re coming from since they been through similar situations in life.

This program has been a stress reliever for me since my transition from military and civilian life.

The most fulfilling part of being a part of this program is watching it grow and get better from the day I joined it.

I encourage all veterans that have played hockey in the past to reach out and find your Warriors team in your area of where you live. We aren’t the only team in the United States.