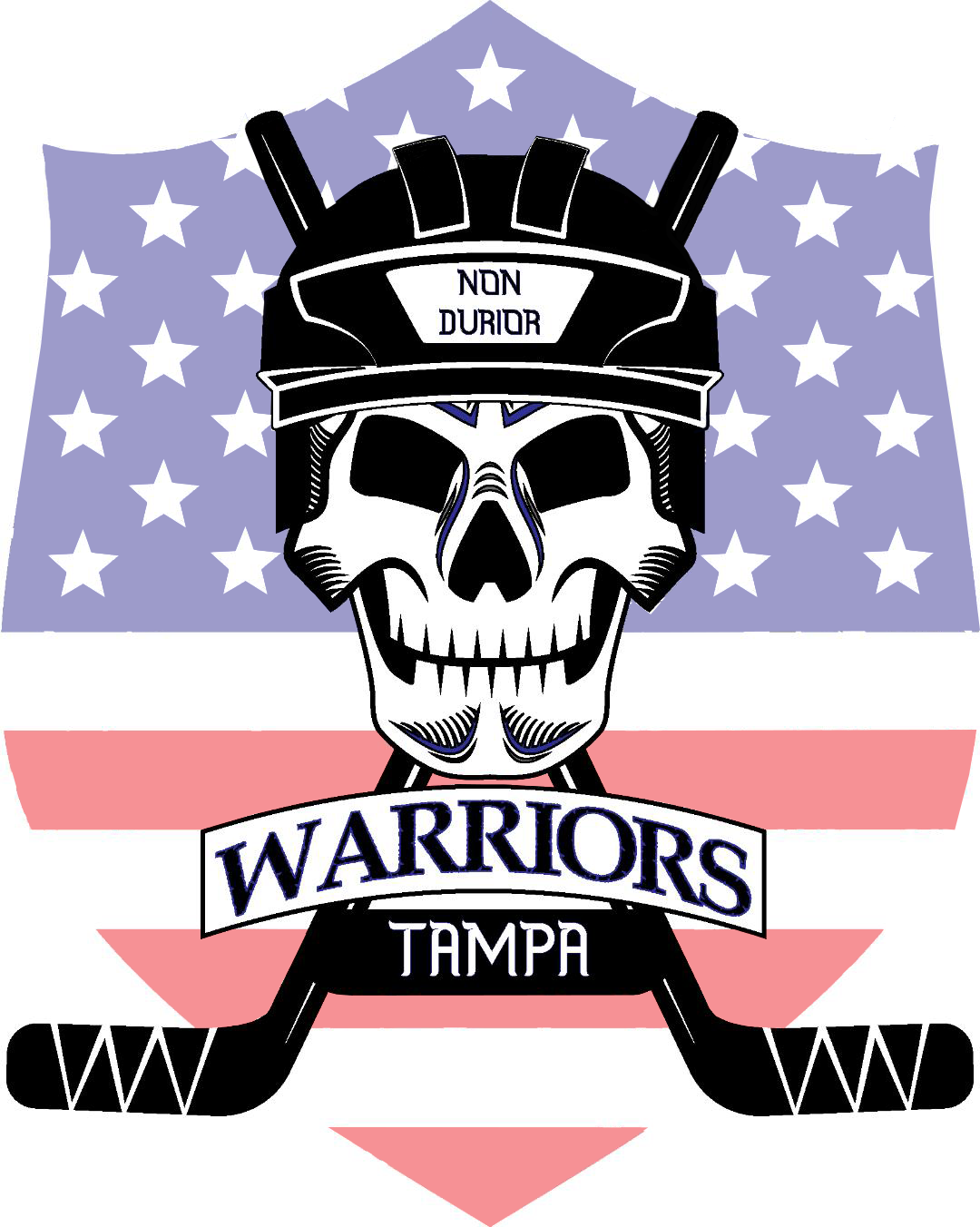 Being around other Veterans who understand each other.

It has not helped the transition for me personally, I transitioned out of the Military years before the Tampa Warriors came to be, but it did help fill a void in my civilian life that only other veterans could understand.

Being a family and being there for each other

Be a part of an organization with a support system that works for you and surround yourself with positive people.